Work First Casualty Company (“Work First”) is issuing this guidance to its insureds in the State of New Jersey in response to Bulletin No. 20-15 (the “Bulletin”) issued by Marlene Caride, Insurance Commissioner of the New Jersey Department of Banking and Insurance (the “Department”), on April 10, 2020.  Pursuant to the Bulletin, the Department is directing all licensed property and casualty insurers to extend a 90-day grace period to pay insurance premiums to their insureds who may be experiencing a financial hardship due to the COVID-19 pandemic.  Since the outbreak of COVID-19, businesses in the State of New Jersey have been negatively impacted in a variety of ways, and many industries have seen their revenue significantly decline.  This can, in turn, affect the ability of these businesses to timely pay for their insurance obligations when due.

Work First hereby informs its insureds in the State of New Jersey who are experiencing financial hardship related to COVID-19 that we will honor the 90-day grace period for payment of insurance premiums.  An insured can elect this grace period to start on either April 1, 2020 (retroactively) or May 1, 2020.During this grace period, Work First will not cancel any insurance policy for non-payment, and will not charge interest or any penalty fees for non-payment.  This guidance notice is not intended to change the terms of an issued policy or be considered as forgiveness of the premium.

In addition, Work First will follow the Bulletin’s guidance which requires that we: 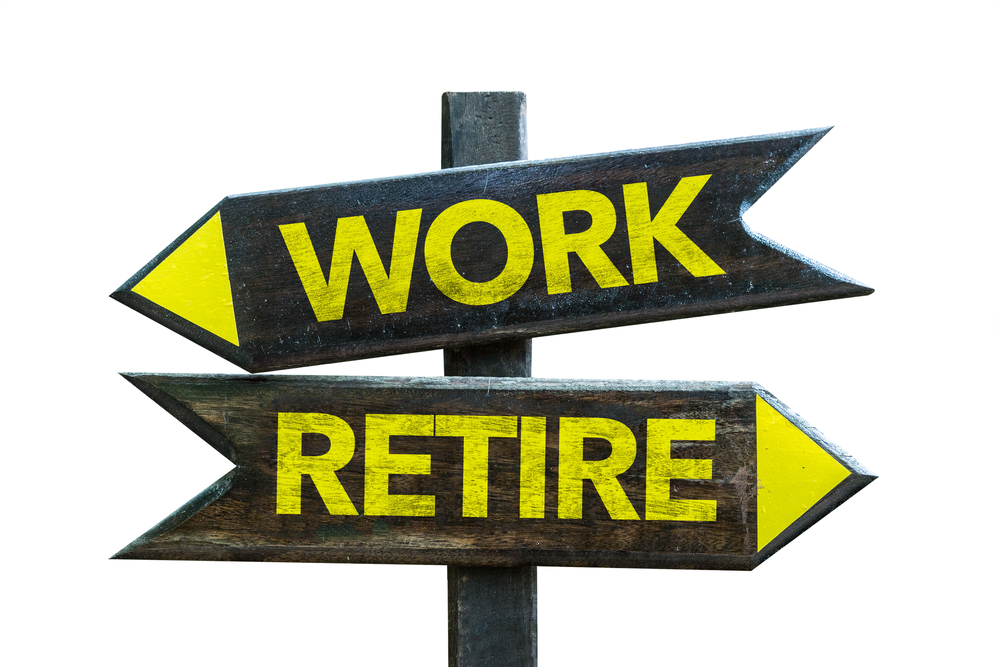 The United States entered 2016 with a growing population – more than 322 million individuals by the latest estimates, with a new person every 13 seconds. The 76.1 million baby boomers living in the country now represent more than 23 percent of the population. The U.S. workforce, however, is a different story. Baby boomers, individuals between 52 and 71 years old, make up more than 27 percent of the workforce, and projections don’t show that changing drastically in the coming years.

Advances in medical technology and health care, financial need, and the enjoyment of working have become the top reasons why many individuals are expected to continue working later in life. However, there is no question that as people age they face more physical challenges and roadblocks. Injuries to individual body parts, health issues with entire body systems, or declining mental and information processing abilities can be barriers to success for aging workers.

Over the past few years, as data about baby boomers in the workforce becomes more readily available, we’re able to see that challenges are not only for the baby boomers as employees but also for the companies employing baby boomers. One of the primary concerns is the cost of on-the-job injuries when analyzing workers’ compensation claims.

Given the repercussions to the individual, and the high cost to the company, no one wants to hire an employee who is going to get hurt. So, what can an employer do without violating age discrimination laws?

Hiring managers must use the tools at their disposal to gauge the physical abilities of the prospective employee.  The very best tools a hiring manager has are their eyes and ears. Stated another way, the key to hiring effectively and fairly is being attentive to clues presented by the prospective employee during the interview process.  For example, how does the candidate move? Are the movements fluid or strained?  Does the candidate show any pain with regular, everyday movements?  Do they mention physical issues when describing past jobs?

As is often the case, there may be few clues as to the physical capacity of a prospective employee, which makes placement decisions challenging. While it’s generally ill advised to ask about injuries, asking if the candidate has any physical limitations to that particular job is often acceptable. One effective tool that should be deployed, where allowed by local regulation, is the Pre Employment, Post Offer Medical Questionnaire.

Beyond the concepts presented above, there are a few other tactics employers can take when making placements.

Balancing a safe work environment placement without intended or perceived discrimination against the employee can seem difficult, but is necessary to give employees a safe, appropriate placement.