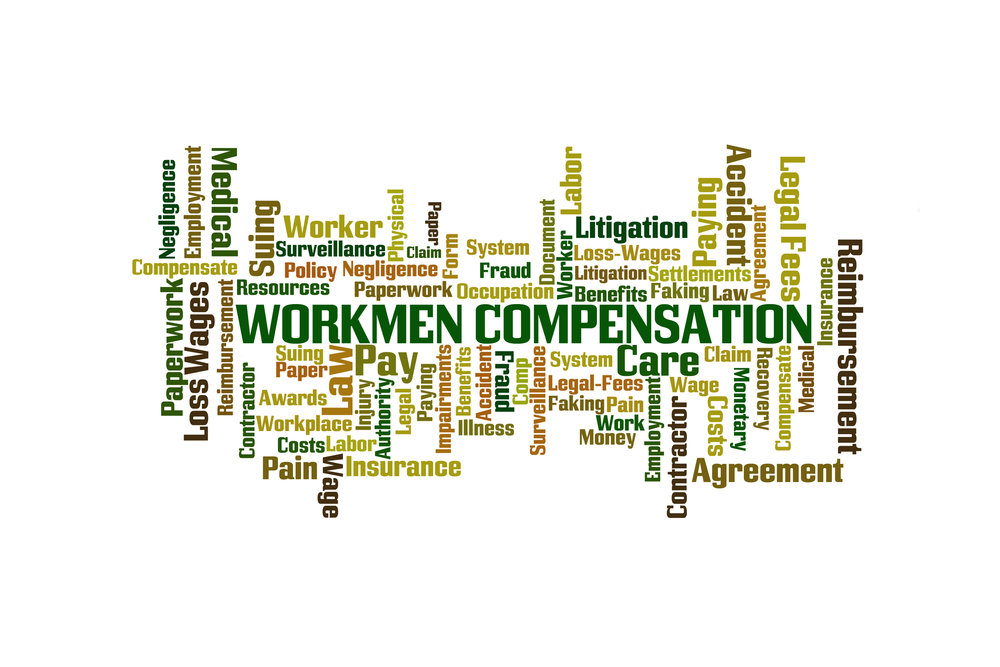 Costs related the claim-related fraud amount to billions of dollars for American companies every year. Workers’ compensation fraud may originate from an employee, medical provider, policyholder or an insurance company vendor. The most common type of fraud occurs when an employee tries to claim workers’ compensation when the person isn’t really injured or was injured outside of the work environment.

Businesses can take five proactive steps that promote safety in the workplace and reduce fraud arising from workers’ compensation claims.

1. Write a Policy That Takes a Zero-Tolerance Stance With Regard to Insurance Fraud

Explain what insurance fraud entails so employees know what to look for when it comes to fraud. Encourage employees to report suspicions of fraud as soon as possible.

2. Create a Culture of Safety Within Your Company

This places even more emphasis on safety within the company culture. Place signage in strategic areas. Incentivize safety by rewarding employees who exhibit safe practices at work.

Onboard employees who understand safety comes first. Discuss safety during the initial interview with a prospective employee. Perform thorough background checks, because these checks may find instances of fraud in an employee’s work history or within the legal system. Other red flags for safety issues may include an extensive criminal background, exaggerated details about injuries, and an inconsistent work record.

5. Invest in a Video Surveillance System

One of the biggest protection methods against fraud comes from technology. A video surveillance system can be installed that monitors all parts of a working area. Where legal, video footage may help determine if a workers’ compensation claim is fraudulent or not.

All of these tips and safety measures save companies money in the long run, which is why this is a winning plan for your business. 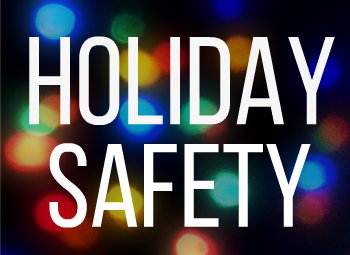 It’s the most wonderful time of the year — and also one of the most dangerous. The U.S. Consumer Product Safety Commission notes that in November and December, injuries tend to rise, with more than 15,000 injuries due to unsafe practices associated with the holiday season.

In addition to hazards that arise because of decorations, employees themselves have a higher chance of finding themselves in dangerous situations. Many companies implement overtime to meet the end-of-the-year rush; overworked and overtired employees tend to have more accidents. Companies that bring in temporary and seasonal workers don’t always provide the same level of thorough, detailed training, which can also lead to employee injuries.

Factor in the stress and bustle many employees face in their personal lives, and the holidays can be a dangerous time. To ensure workplace holiday safety for your employees, try implementing these top tips:

The third month is the charm, and after postponing its effective date from October and November, OSHA has implemented the electronic recordkeeping reporting rule. The rule went into effect Dec. 1, despite the fact that a number of different businesses filed in court to stop enactment.

While a judge declined the petitions to keep the rule from being implemented, he did address the primary concern of many employers: the ability to perform drug testing after a workplace injury or illness

“The Rule does not include a per se ban on post-accident drug testing or incident-based safety incentive programs, and it is not entirely clear whether any of the programs currently implemented by Plaintiffs would violate the Rule.”

The companies responsible for filing the complaint were worried about the anti-retaliation component of the rule. OSHA stated that, under the new rule, the administration could legally perform and conduct an inspection that would allow them to see if a drug testing program or safety initiative was being forced on an employee as retaliation for reporting an illness or injury.

Companies feared that this meant their hands were tied when it came to testing for illegal drugs following an injury in the workplace, a common practice that we consider one of the core best practices of any safety program. Judge Lindsay’s ruling makes it clear that the new rule does not necessarily ban that type of testing.

While OSHA can investigate a safety incentive or drug testing program to ensure that it was not developed as a form or retaliation, the administration cannot open an inspection without reason. The Supreme Court and fourth Constitutional amendment both provide that OSHA must have probable cause (for example, a complaint has been filed with OSHA).

Work First Casualty is a workers’ compensation insurer specializing in staffing companies, so you may be wondering why we have put together this guide that provides you with a comprehensive list of our competitors. That is a very good question.

The reason is that we love the staffing industry and we know that a good workers’ compensation program is essential to a firm’s success.  We also know that we are very selective in who we insure and that we are not the perfect fit for all of the staffing companies out there.  Even if we cannot insure a particular staffing company, we want them to find a good home for their workers’ compensation program.  That is why we have put this guide together.

If you’re reading this guide you have figured out that it can be difficult to find voluntary market coverage for temporary staffing companies.  There are some good reasons that this industry is hard to get placed.  Many insurance companies have been lured into serving this industry by large payrolls generated, and many of these carriers have lost their shirt.

Staffing has a high frequency of injuries. Temporary workers only make up about 2 percent of the workforce – but account for 6 percent of the severe injury reports.  The frequency issues are driven by sending their employees to work in facilities that they don’t control, and that very well might change on a weekly or even daily basis.  Plus when the high claim frequency is coupled with ample opportunity to misclassify payroll, and underreport payroll you have the perfect storm for an unprofitable workers’ compensation policy.

Topics Covered in this Guide

We want to see staffing agencies succeed, and we want to help you, their broker, provide a high-quality service to your staffing agency customers. We’ve compiled more than 30 years of experience working in both the staffing and insurance industries to create our Brokers’ Ultimate Guide to Workers’ Compensation Programs for the Temporary Staffing Industry.

Enter your information below to receive your complete copy of The Brokers’ Ultimate Guide to Workers’ Compensation Programs in the Temporary Staffing Industry.