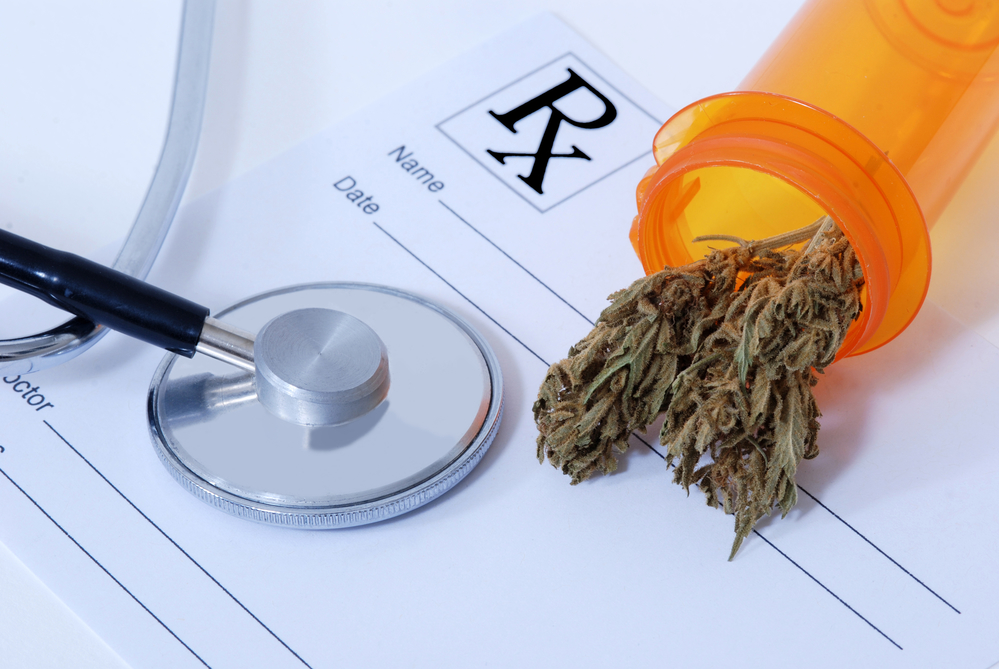 A New Mexico appellate court issued a ruling in favor of an injured worker who looked to receive financial reimbursement for prescriptions of medical marijuana that were required by the injury the worker sustained on the job. The ruling was based on the Compassionate Use Act set forth by a separate legal case in the state.

The ruling originated from a claim where an employee sustained a serious back injury while on the job. The claim resulted in several surgical procedures that he needed to treat the injury to his back. When the surgical procedures ended, the employee was categorized as having a full body impairment with a 99 percent PPD rating. The employee was placed on a pain relief program that included narcotic pain relievers and anti-depressant medication. When that treatment protocol failed to work, the employee sought approval for medical marijuana.

The employer argued that medical marijuana was not recognized by the state’s workers’ compensation act as permitted medical expense. The employer further argued that the judgement resulted in violations of federal law and public policy.

The workers’ compensation judge found that the medical marijuana treatment plan was, given the circumstances of this claim, a reasonable medical treatment. The employee then became an eligible participant for the state medical marijuana program under the Compassionate Use Act, which made the use of marijuana a legal medication.  The judge found that because the drug was prescribed by the doctor and was legal under state regulations, that the treatment was a compensable part of the workers’ compensation claim.

Employers and carriers will need to understand the laws of their state and the particular circumstances of each claim to determine the right course of action to take regarding the coverage of marijuana.  With 25 states and the District of Columbia allowing medical marijuana (and 3 more states voting on it this fall), this issue will undoubtedly crop up more frequently in the future.