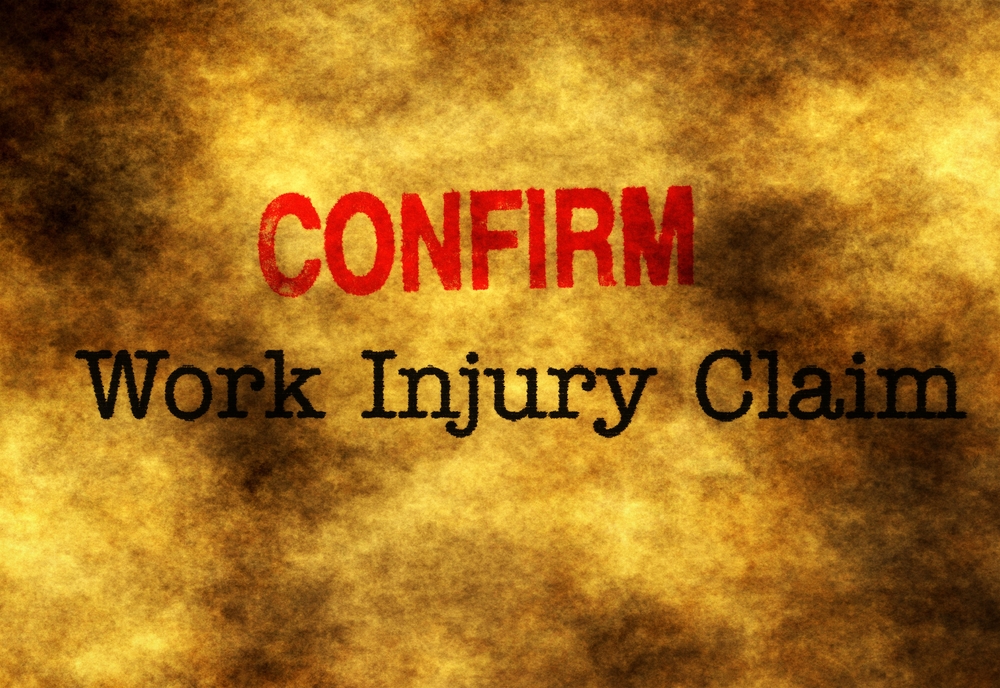 The question to be answered is whether or not an employee is eligible for workers’ compensation benefits for injuries suffered while performing tasks not found on the task list. The Oregon appellate court found that the employee would indeed be eligible.

The appellate court made its decision in a case where an accident occurred as the worker was driving a home health client to a restaurant for breakfast. Driving the client was not on the approved ‘Task List’.  The workers’ compensation carrier denied the claim citing the fact that the task being performed was not on the approved ‘Task List’.  The court rejected the carrier’s claim stating that if the legislature had intended to limit the scope of workers’ compensation coverage that it would have done so expressly in the statute.

In a similar situation that ended with a polar opposite determination by the court, there was an Ohio home health care worker who sustained injuries in a car accident as he drove from a restaurant to the pharmacy to retrieve the client’s prescription.  This worker first drove to the pharmacy where he was told it would take up to 45 minutes to fill the prescription.  In the meantime, the employee chose to take his lunch break.  While returning from the restaurant to the pharmacy, the claimant’s car was struck by another vehicle.

The claimant argued that since he was in the process of filling the client’s prescription, the drive was within the course of his employment.  The appellate court did not agree with this argument and denied the injured worker’s claim.  The court found the worker was performing a task outside of his scope of employment.

One can see from these similar claims with different outcomes that the jurisdiction in which a claim occurs can greatly impact the direction of a claim.  Therefore, it is critically important for a home health company to intimately know the workers’ compensation laws in each of the states in which they have employees – or to choose the right insurance carrier partner.