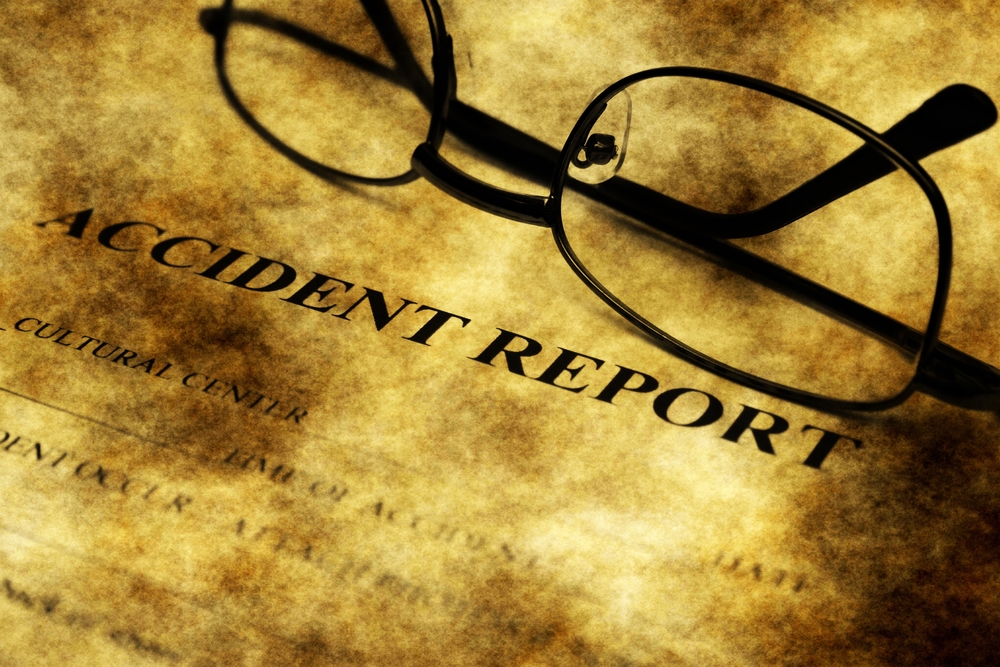 Your accident investigations very well may be attorney-client privileged, as demonstrated in the following decision in Alabama.  The case in question had an employee who worked in a metal-recycling facility in Birmingham, Alabama who was involved in a workplace injury that resulted in part of his leg being amputated. The employee filed a workers compensation claim before the safety director had created an internal report on the accident. One year later, the employee and his wife sought additional compensation from the employer and several co-workers who were involved in the accident.

The plaintiff attorney made the demand to provide the accident investigation report.  The lower court agreed and ordered the employer to submit the document.  The employer appealed the decision based on the report being produced in conjunction with their counsel and therefore was privileged information. The plaintiff’s counsel disagreed and argued that the report was prepared during business hours and it addressed safety concerns that related to the accident.

As demonstrated in this decision, accident investigations may, with the proper actions taken, be considered privileged information.  Work First believes that employers should thoroughly investigate accidents in order to derive the root cause with the intention of eliminating future injuries of the same type.  By having attorney-client privilege apply to accident investigations, employers are freed from the concern that their investigation will be used against them.