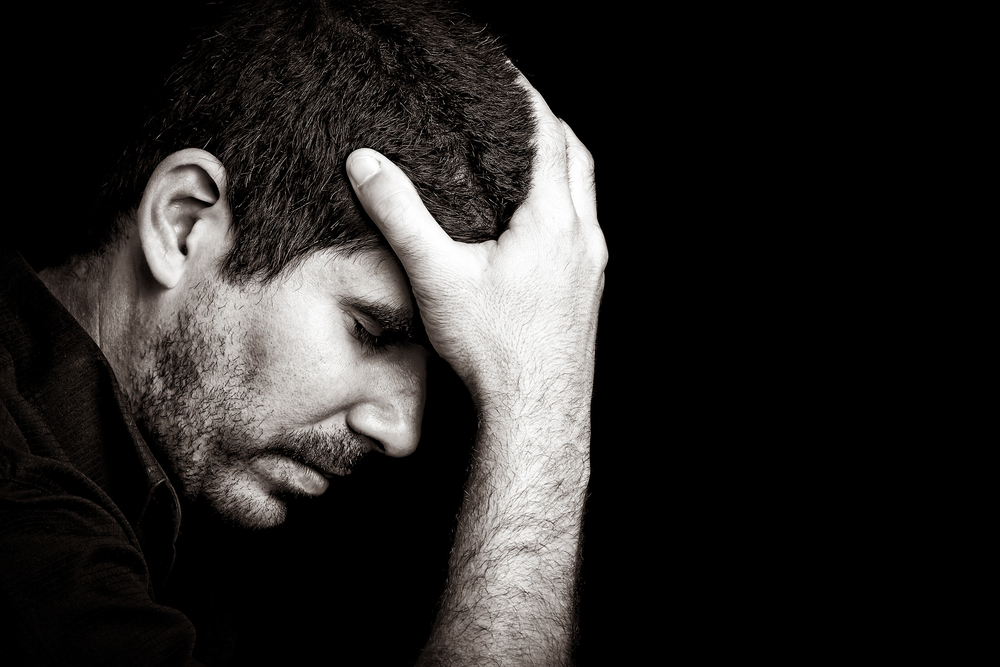 The Ohio Supreme Court upheld a ruling by a state appellate court in finding that a mental illness claim made by an injured worker did not come as a result of the physical injury that the worker sustained in a work-related auto accident. Therefore, the court denied any monetary award as a result of that secondary injury.

The case in question specifically focused on an accident involving a dump truck driver who sustained a back injury as a result of said accident. The driver later claimed to also have Post Traumatic Stress Disorder (PTSD) as a result of that same accident. The accident’s details reveal how the injured driver left his vehicle following a collision with another vehicle. As the driver was doing so, he noticed the driver of the other vehicle was not moving. The injured worker realized that the other driver had passed away. Witnessing that image most likely prompted the occurrence of PTSD in the dump truck driver.