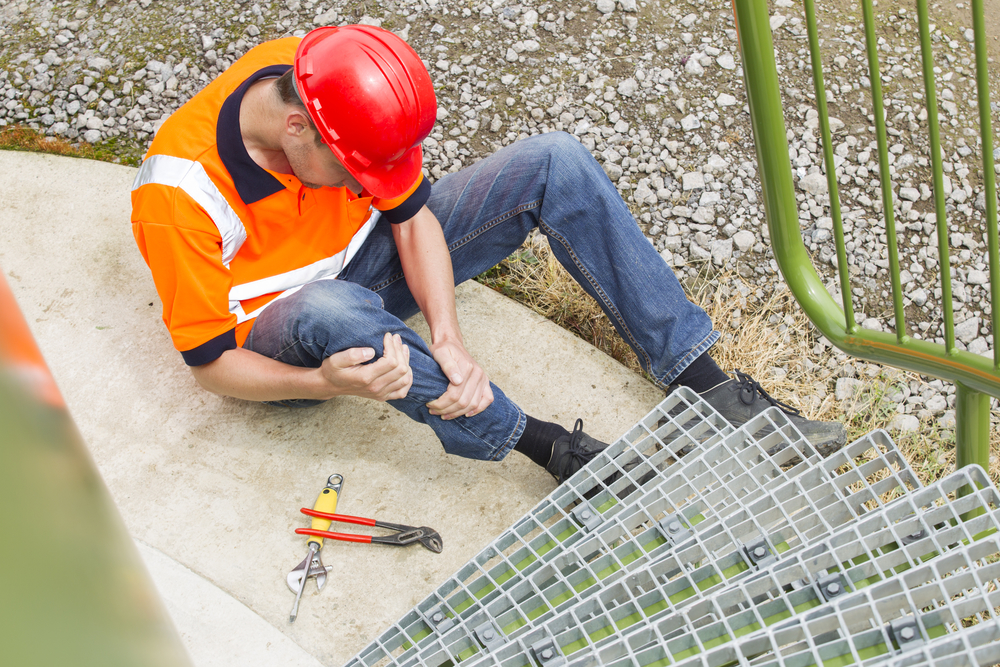 In 46 states, a coworker receives immunity from being named in a lawsuit that an injured worker may bring as a result of an on-the-job injury. As long as the coworker is acting within the normal course and scope of the job, an injured employee can take no legal action.

A workers compensation case in Maryland further illustrates how this law works. An employee sustained an injury upon being struck by a vehicle that a supervisor was driving. The accident took place in the company warehouse, where the supervisor was bringing a customer’s car into a parking bay for maintenance work. Other cars obscured the supervisor’s vision, which resulted in the supervisor striking the employee as he pulled the car into the parking spot.

In all but the above listed states, the supervisor would not be liable for the medical bills and other relevant costs the employee sustains. However, the state of Maryland’s Court of Special Appeals found that the supervisor was as liable as the company. Therefore, the supervisor could be sued personally for the accident.

Employers operating a business in one of these four states need to make their employees aware of the fact that they can be personally responsible should a fellow coworker sustain an on-the-job injury. Self-interest works as an excellent motivating tool for employees to maintain a stricter adherence to the safety policies set forth by an employer.