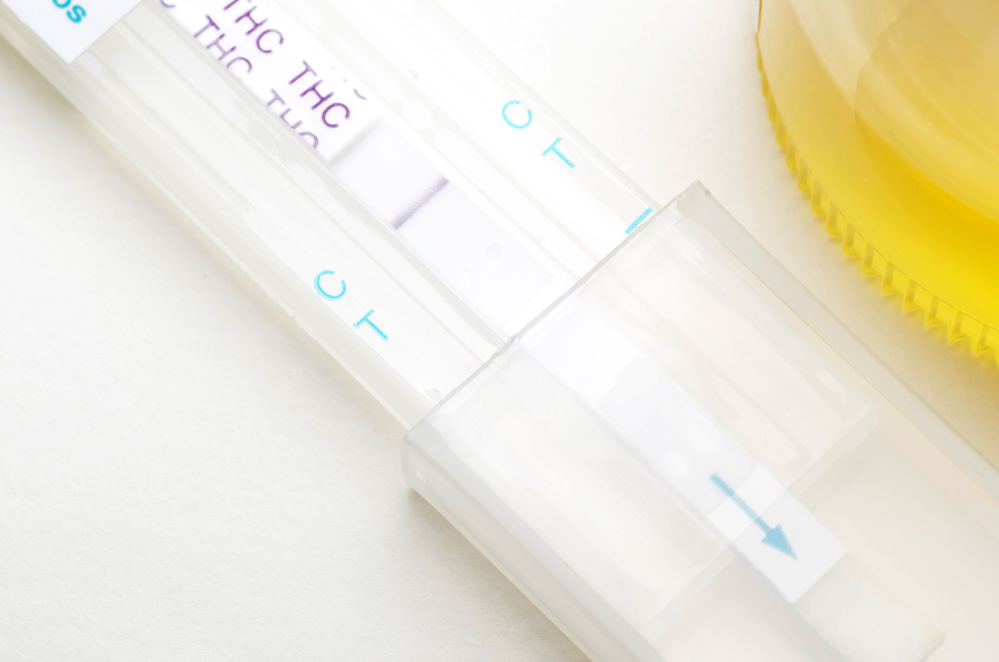 28What do you do when one of your employees test positive for meth? Under normal circumstances, your substance abuse policy would allow for termination, wouldn’t it?

Let’s add something else to the mix. What if this employee sustained severe injuries in a workplace accident? During the course of the hospital stay, a drug test was taken and your employee would have tested positive for meth use.

Due to the illicit drug use, the employee would be denied benefits, right? Not so fast.

A 44-year-old warehouse production employee was on the distribution floor when huge pallets of glass bottled Snapple fell on top of the employee. When they fell, the employee was trapped under the weight and was yelling for help.

An ambulance was immediately called and took the injured employee to the emergency room. Several bones were broken – including legs and ribs.

As part of the standard operating procedure when a workplace accident occurs, a drug test was performed. The employee tested positive for the illicit drug methamphetamine.

A split-sample is where the drug screening provider splits the initial sample into two shared samples for drug testing instead of one. The first sample is tested by the drug screening vendor for illegal drug use. The second sample remains untouched and preserved.

If the first sample returns a positive result, the claimant (or more likely the claimant’s attorney) can request to have the second sample sent to a different third-party drug screening vendor for a second test to confirm or deny the results from the first test.

In this case, a split-sample was not maintained by the drug screening vendor.  Because there was not a second sample allowing for a confirmatory test, the injured worker escaped having their claim denied and instead got off on a technicality.

This technicality forced the company and its insurance company to pay benefits – despite the positive drug test result.

The pro-tip for this one is simple. Make sure your substance abuse and drug testing policies are compliant not only from an employment law perspective, but also factor in the regulations of the workers’ compensation system in your state.

Every state has different requirements when it comes to post-accident drug testing. Your drug screen program must meet both the state laws and the workers’ compensation statutes.

Had the insured confirmed that the drug-testing vendor met the split-sample requirement of their state’s workers’ compensation regulations, over $237,000 could have been saved in the above claim.

Let Us Work for You!

Work First Casualty Company is proud to announce that we’ve expanded our borders! We are prepared to begin serving in North Carolina with the same high-quality service that you come to expect from us on February 1, 2016. Discover what a Work First Casualty Company policy can do for you by contacting Bruce Winterrowd, Vice President of Underwriting and Marketing at (630) 416-7594 or by email at bwinterrowd@workfirstcasualty.com

We have just added Massachusetts to the markets we serve.

To lean more about what we offer in Massachusetts or any of the 40 other states we serve, contact Bruce Winterrowd at 630-416-7954 or bwinterrowd@workfirstcasualty.com.